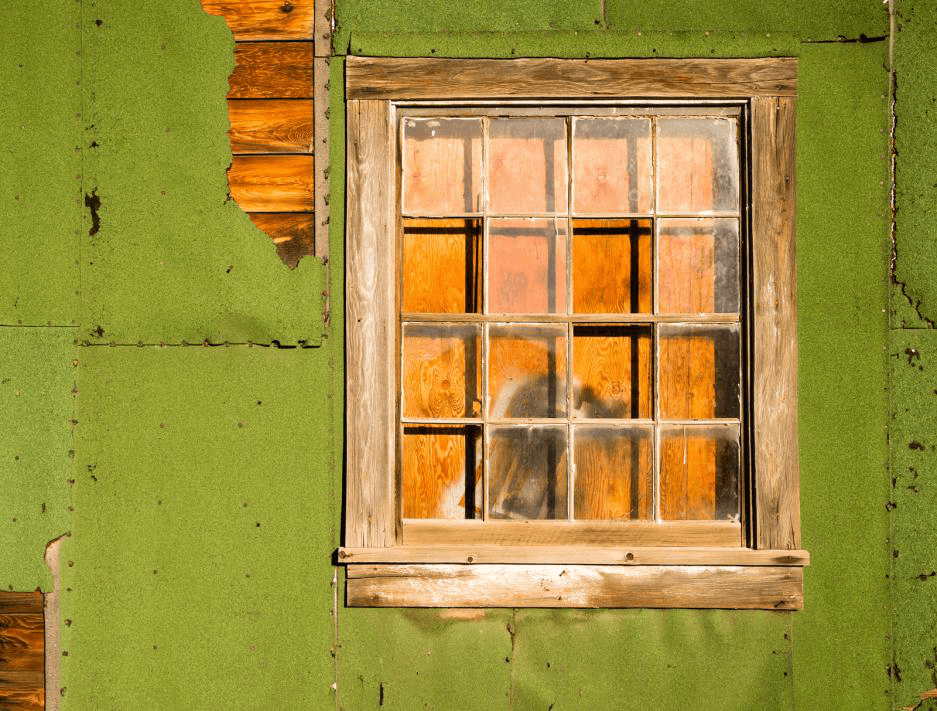 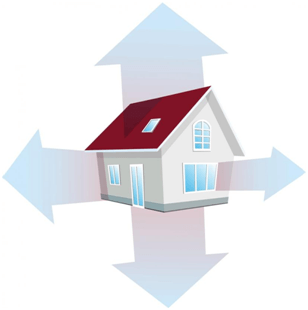 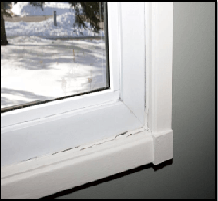 The Best French Doors for Your House!

French doors comprise of various window panes, and their main feature is that they allow sunlight and ventilation to pass through open spaces in your home. They add an elegant twist to your house and have a classy appeal. So if you’re looking to go for that perfect historical touch, French doors may be your best option!

Allow us to elaborate on these beautiful doors and offer you some options on the best French doors for your house:

Evolution of the French door

French doors are ideally symbolic of and greatly influenced by the Italian Renaissance. In the later part of the 16th century, when France was at war with Italy, the French people returned home with various Italian artworks and were inspired by the ancient Roman architecture. This ancient architecture was uniquely embodied by French doors and exists to this day.

The popularity of the doors increased in the 17th century, and they were comprised mainly of wood. Wrought iron was used later to enhance their design. Gradually, as the glass industry advanced, windows were included in the door’s design. Before electric lighting, the windows in these doors permitted the flow of light, and by the later part of the 17th century, French doors became popular in England as well.

French doors in modern times have greatly evolved and are available in many styles, and have added security options as well.

In-swing French doors offer security as they can only be opened from the inside of the house. You can install added security measures to maximize security. Out-swing doors, on the other hand, have hinges on the exterior and give the room a more polished look without having to complement the interior décor. These doors are ideal for your patio, but before you install them, keep in mind the open space you have available.

The reinforced safety glass on these doors provides optimal security for homes and offices. Moreover, due to increased energy efficiency owing to maximum insulation, these doors reduce noise from the outside, along with keeping the space clear of dirt and pollution. They are highly durable in nature as well, and can be fit for your entrance!

Aluminum is light, durable, and is a quality material that doesn’t corrode easily. It also requires the least amount of maintenance, and is a suitable option for residential purposes. The inexpensive nature of it is also another reason behind its numerous sales, and aluminum French doors offer a classy look to your home. Whether you wish to install them in your kitchen or entrance, their beauty will instantly glorify your home!

ORIDOW offers high-quality UPVC and aluminum French doors. Based in China, we are leading manufacturers of windows and doors, and our customer service team will offer you the most suitable options for your home or office! Call us now at 86 188 6010. 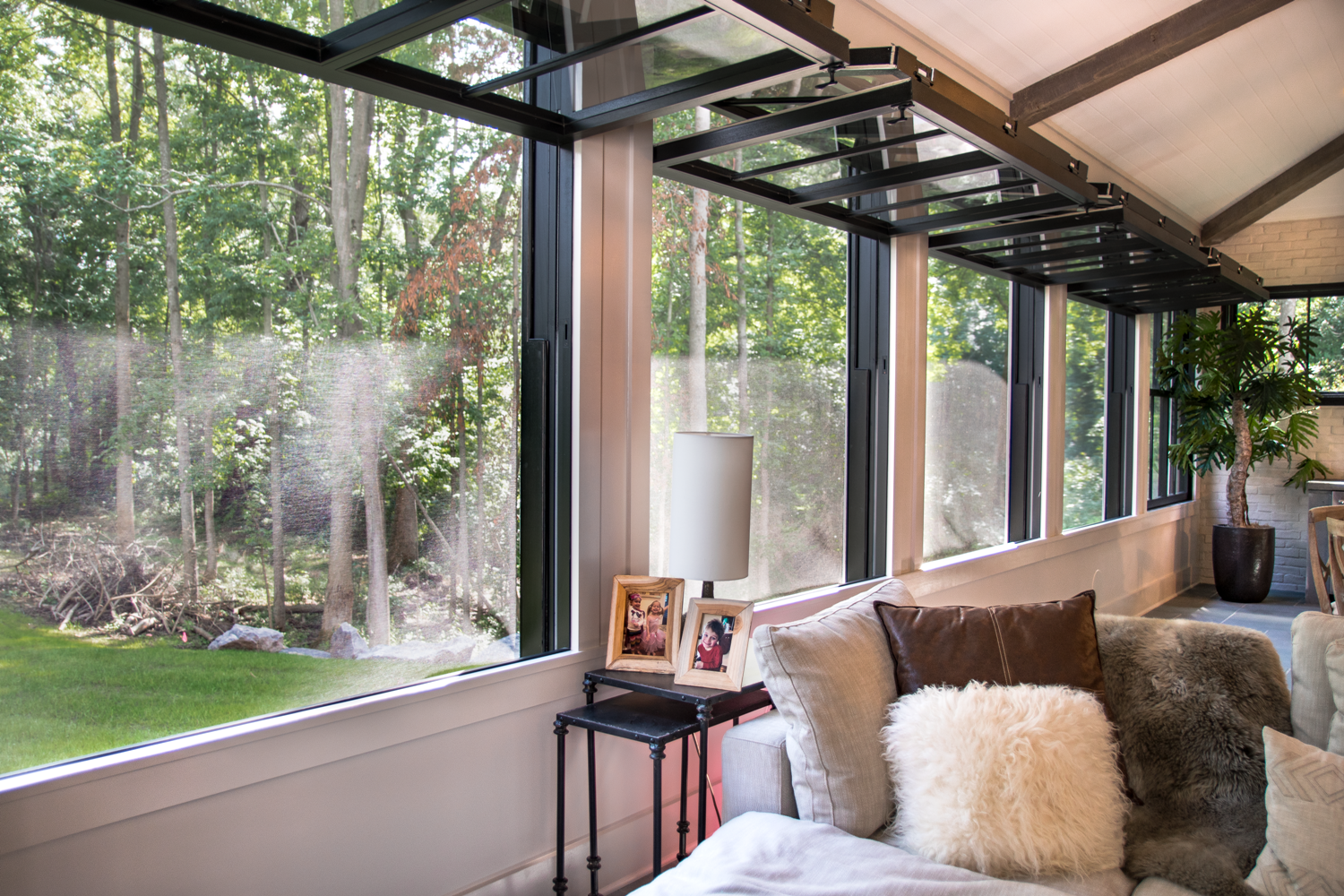